Choice Eats at the 69th Armory opened at 6:30, and by 6:45, when I went, the line literally circled the blog. I went straight to the entrance and cut in front of at least 300 people.

I went in 2009 as well, and the “problem” is that there is actually too much food. There are over 70 restaurant and 20 beverage tables in the cavernous space, and you can’t help getting ridiculously stuffed trying to taste everything. To save room, I discarded many dishes after one or two bites if they didn’t tantalize me, and that meant a lot of wasted food. There was an enormous amount of wasted styrofoam plates and plastic forks as well, and I wished they encouraged smaller portions and more re-use.

In 2009, there were several bites that were really great and I wanted seconds of. This year, there was only one: the pickle from Brooklyn Brine.

In the picture gallery are some good bites: the shrimp roll from Red Hook Lobster Pound, the spiced lamb sausage from my neighborhood joint Northern Spy Food, beef belly from Takashi, and the best looking tamale I’ve ever had from Mexico Lindo. 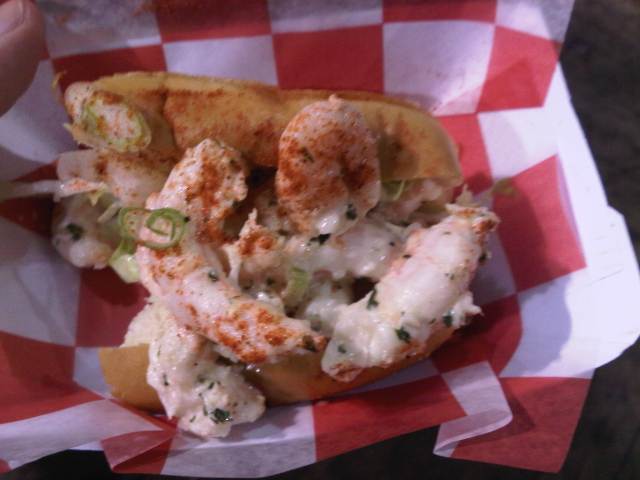 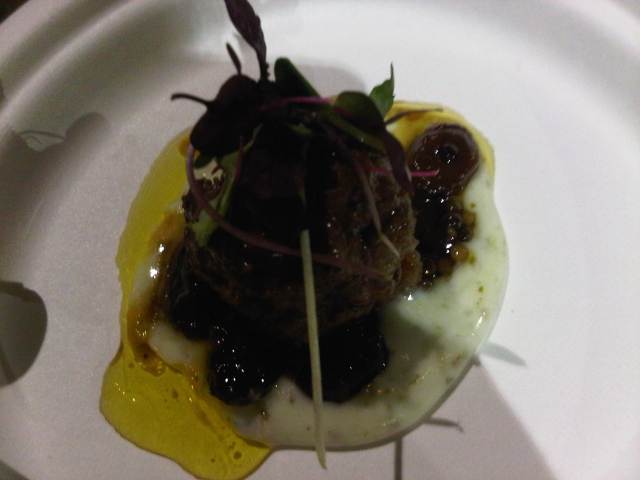 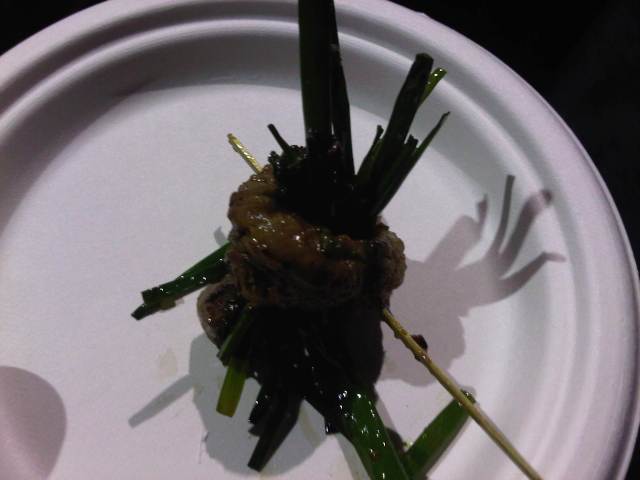 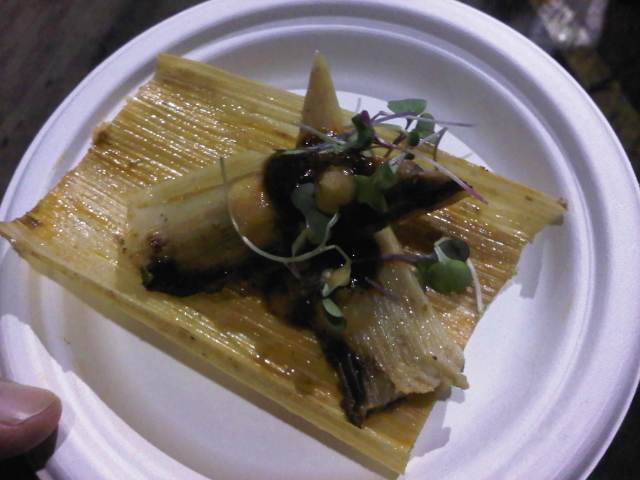 See more and better pics at MetroMix. I was really struck by the number of people taking pictures of their food, some with big cameras. This is a big change from a couple of years ago. Food blogging is in.

Other things that stood out was the delicious ceviche from Coney Island Taste, and I’ll have to journey to Queens some day to try the menu at Maima’s Liberian Bistro.

Meatballs were a popular item, which confirmed my belief that meatballs are up and coming. The Meatball Shop won this category.

I wish the overall quality had been higher, but it’s still a fun event and I’ll be back again.