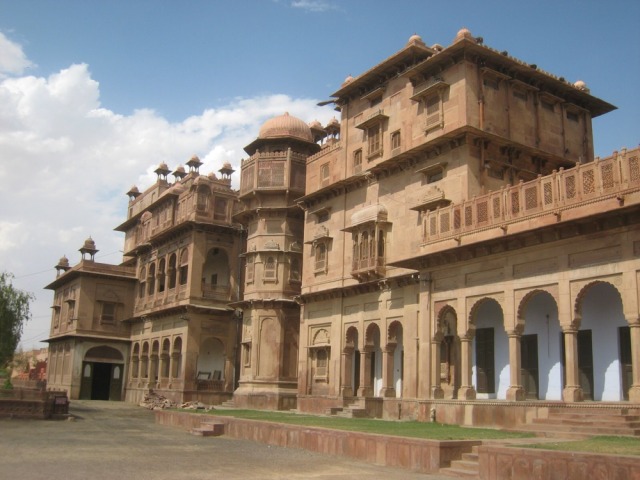 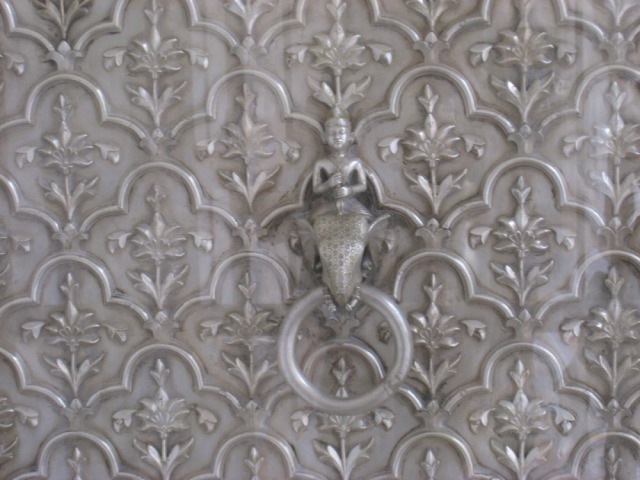 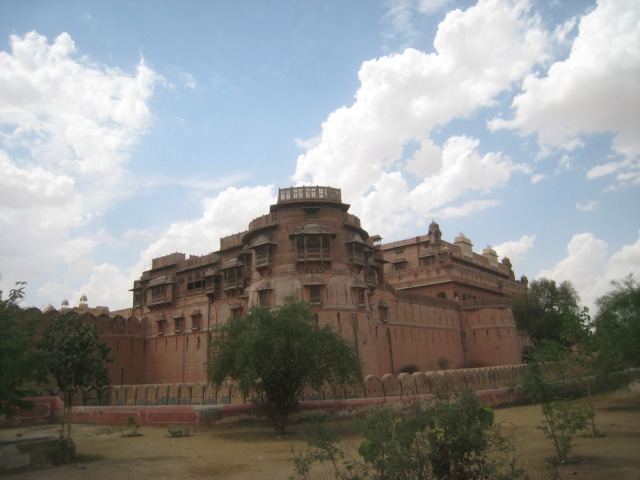 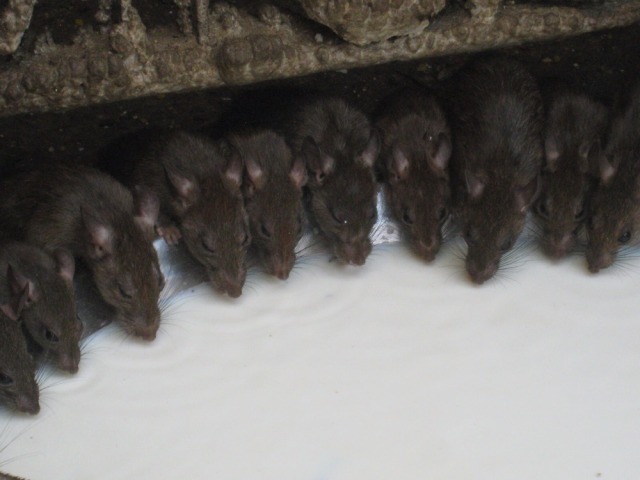 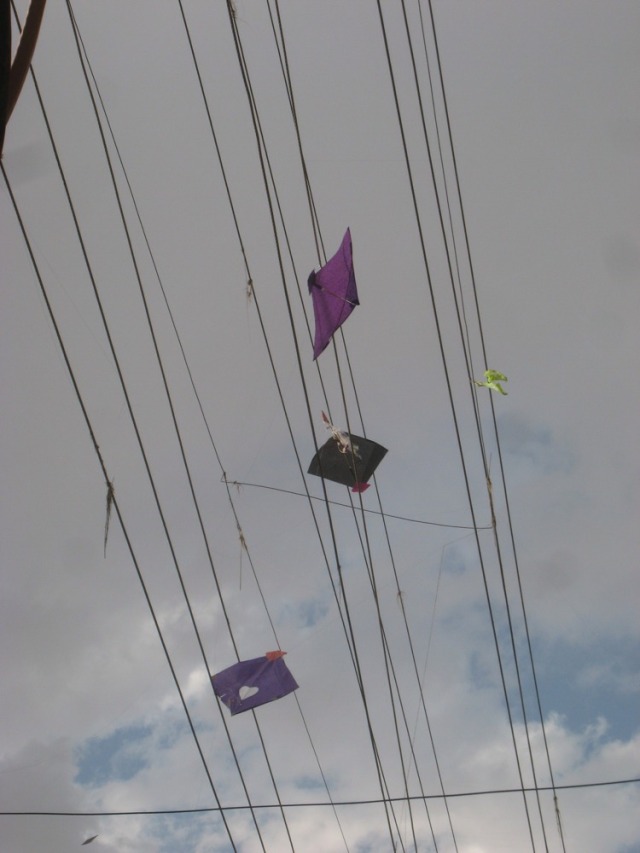 Hindus worship holy rats in the Karni Mata temple outside of Bikaner in Deshnoke. Pretty disgusting, especially because you’re not allowed to wear shoes and the rats look fairly mangy.

Bikaner is the first city I’ve been to where camels are used as work animals, and outside the city camels were roaming free.

My favorite thing about Bikaner was the kites. Just as on the book Kiterunner, which is set in Afghanistan, in the afternoon the sky was filled with hundreds of kites flown mostly by kids but also some adults. I’ve never seen anything like it, and the i was delighted by the shock of recognition from the book.